My first Telecaster was actually given to me by an old friend, Bob Hynes, who I used to work with in New Hampshire. When we were rehearsing for my annual music party (The Rites of Spring) Bob mentioned he was interested in getting a guitar so we went out the next weekend to see what was available. We ran across this 1974 Fender Telecaster Deluxe in Daddy's Music Store down close to the Massachusetts state line. It was modified but Bob didn't really care about that so he ended up making the buy (I may have played a part in that decision... that's the same trip that I found my Gibson ES-345 at the same store...). The added switches are for phase in/out and output boost (parallel/series). The case has the name "Winslow Grey" stencilled on it so it was aptly named "Winslow". Bob played it for a few years and then other priorities took precedence. When I asked him about it years later he simply shipped it off to me saying "Give it a good home." That's what I'm doing, though, as far as I'm concerned, it's only on loan. 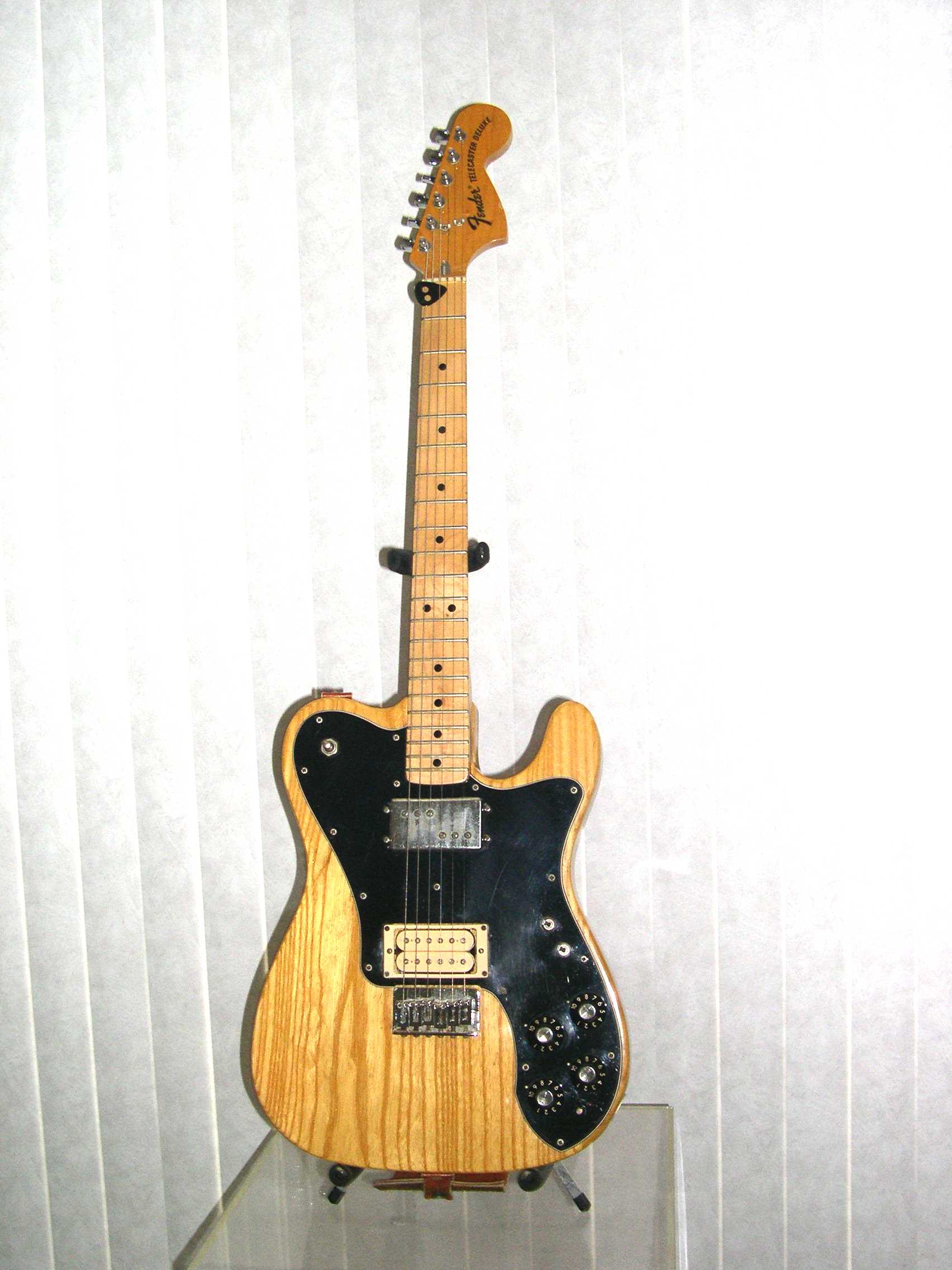 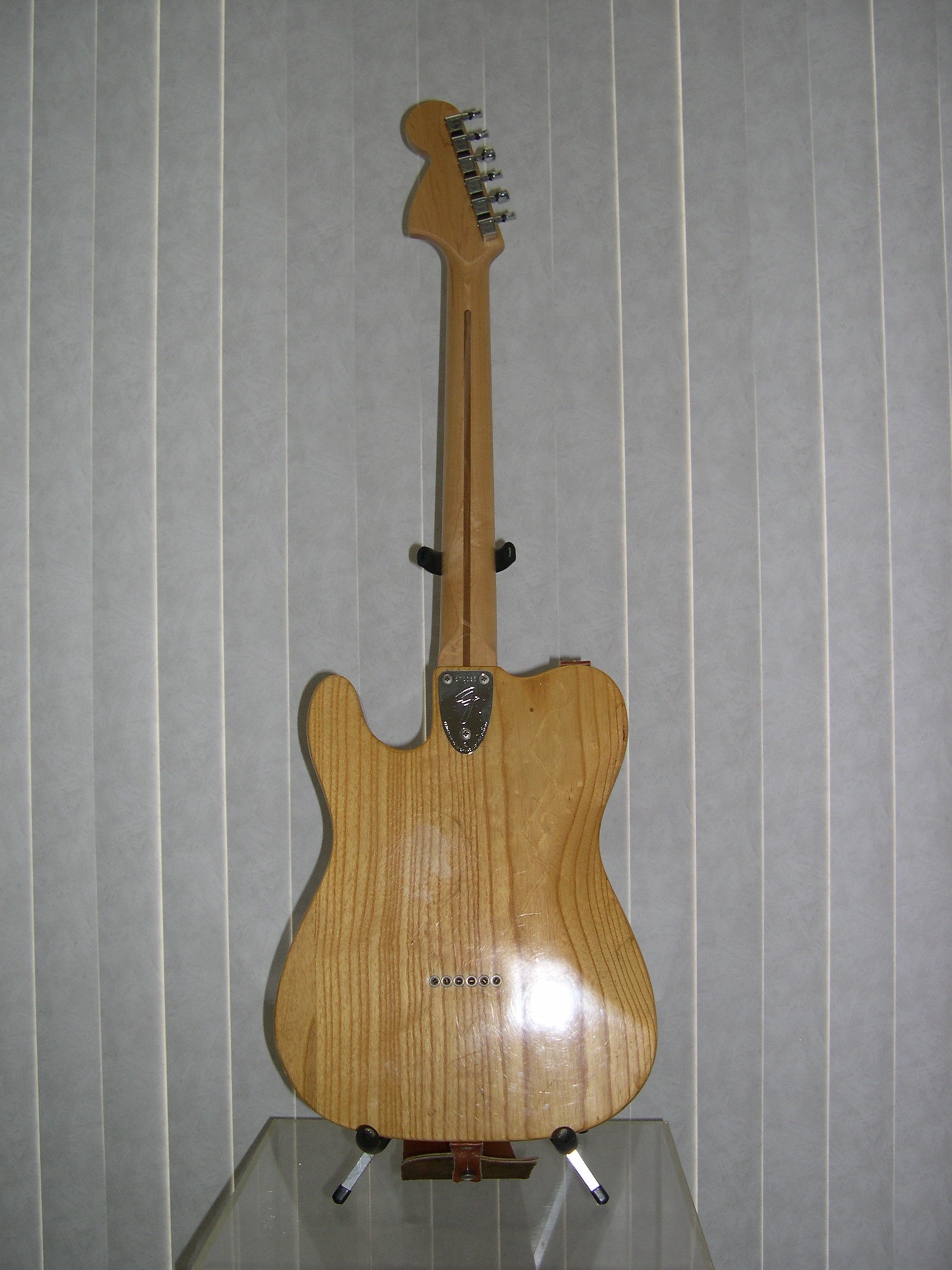 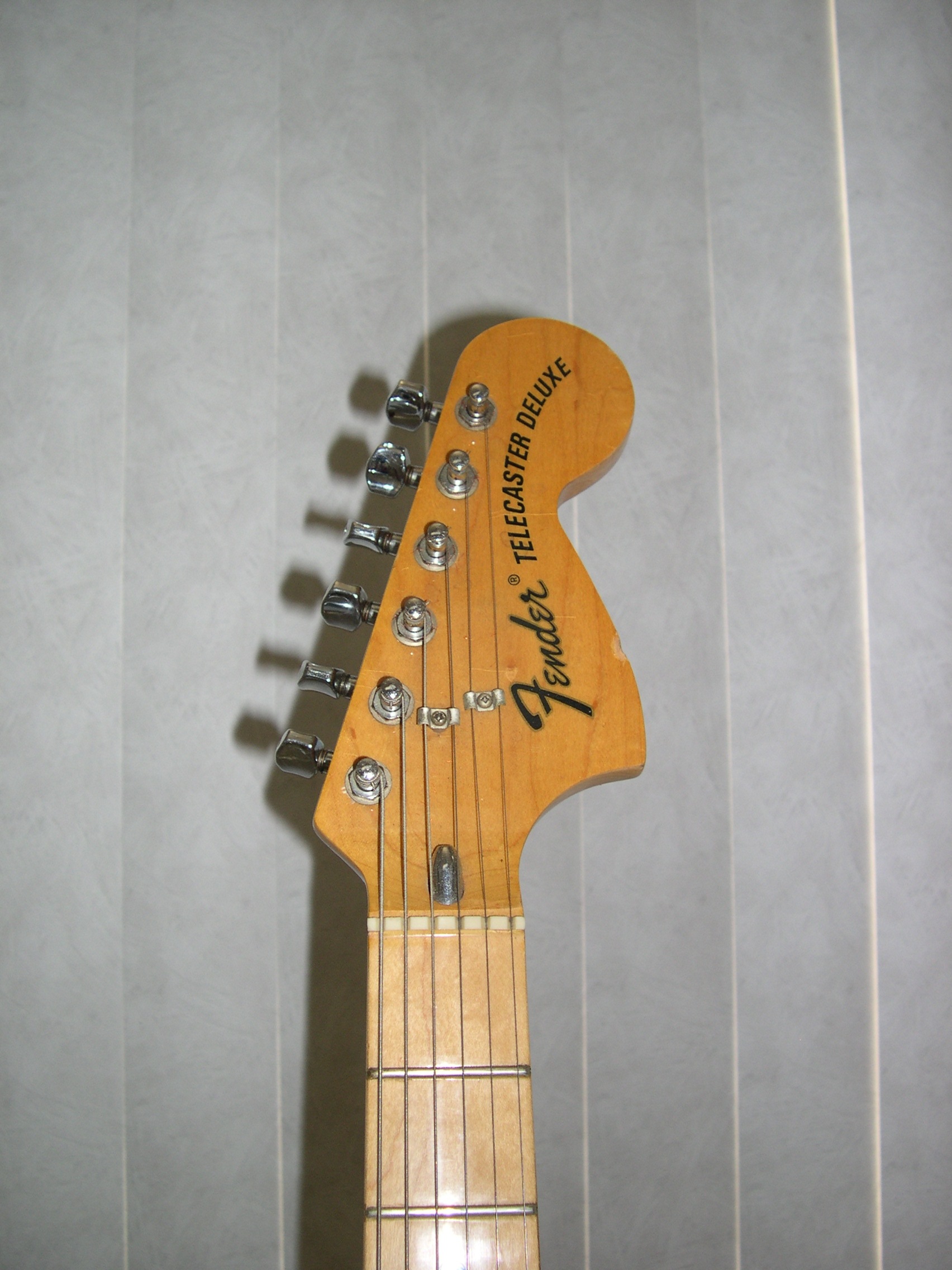 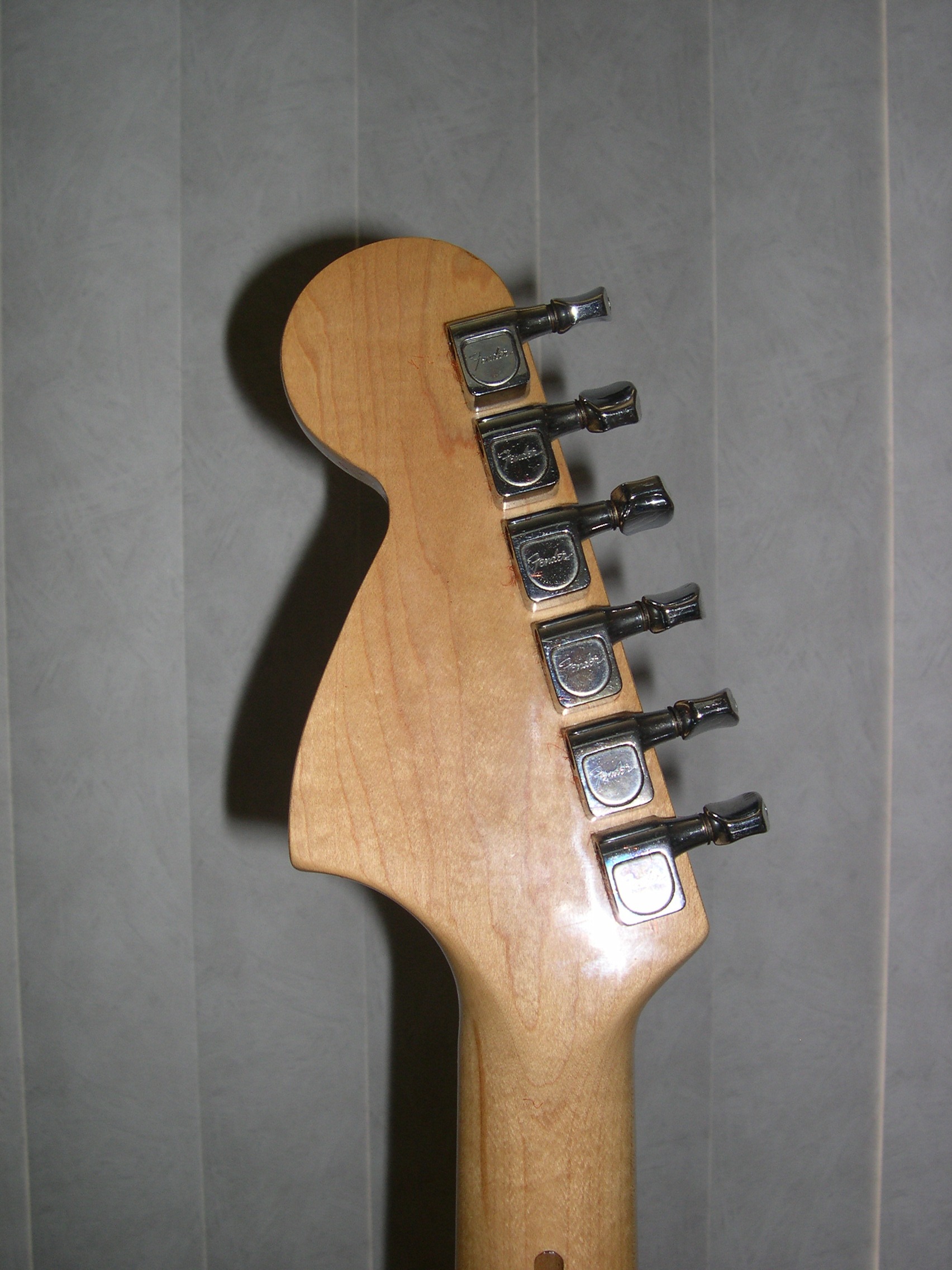 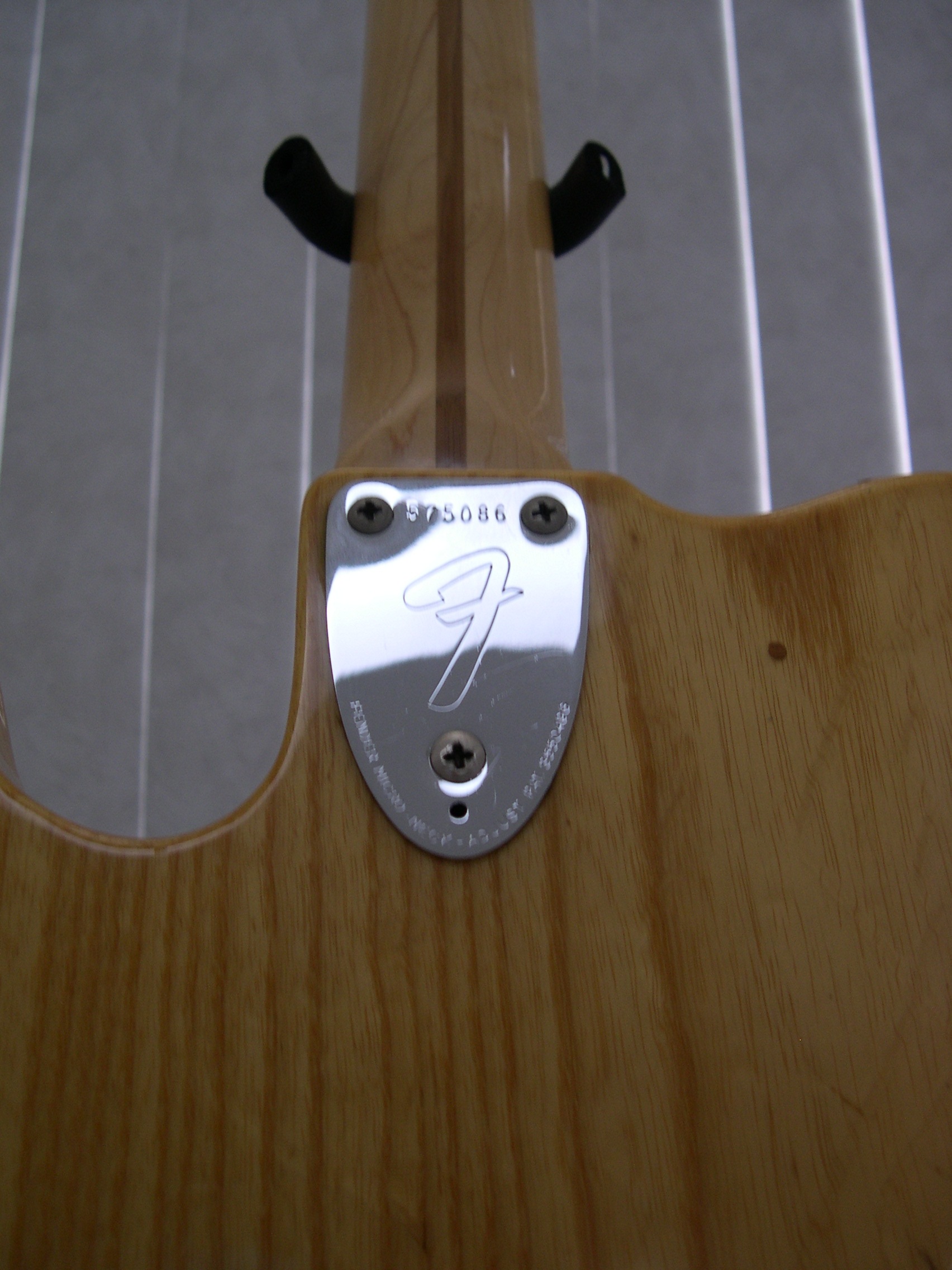 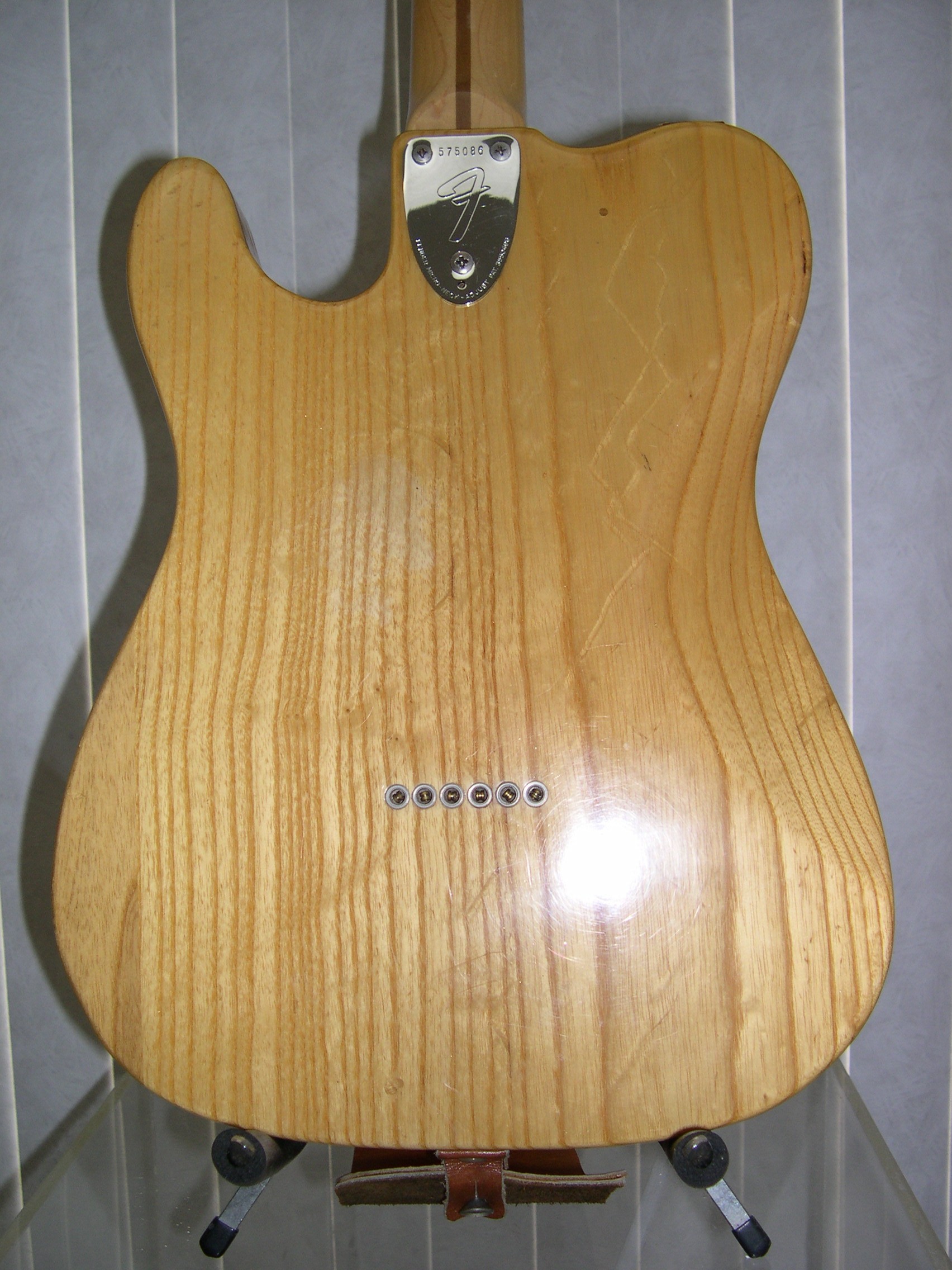 The black, Tolex Fender case with the guitar is the original case.

About a month or so ago I got an email from an sender unknown to me with the subject line of "email". Normally I would probably quaranteen the item and move on but for some reasone I opened it and it read, "I don't know who you are, but I can give you all the history in that guitar that you would like. I was in that band. Email me your contact info and I fill you in." Well, now, one mystery already solved - Winslow Grey was a band, not an individual. Now there's a surprise!

So I responded to the sender, Bud Jenkins, saying that I was indeed interested in any information he could provide and that opened a veritable wealth of information about the band in general and this specific guitar as well. Winslow Grey was a mid-to-late-70's, New England/New York based band of some regional renown that I will let you Google to satisfy your curiosity and the person contacting me was their original bass player. The band founder, lead singer and rhythm guitar player bought this guitar, new. Quoting from the emails I subsequently received, "Rich's Tele was just fine the way it was, but he wanted more punch so he did the work on the pickups and then added the phase switches. He also talked about adding a Bigsby 'Palm Pedal' which was popularized at that time by the guitarist Rich (?) of the band Firefly, but I don't think he ever did that addition." Sadly, the band went through the "normal" personality issues of many bands of that era with some getting married, some joining other bands/professions and others seeking solace in poorly chosen areas and disbanded sometime in 1979 and, as Bud says, "I can only assume that he (the original owner - Ed.) had gotten rid of his equipment after he had tried to convince me to stay with the band in early 1979. So, when you bought it, the guitar had probably just been traded or sold to Daddy's at that time..." So this guitar was probably sold/traded in at the Daddy's music store shortly before my friend bought it; the timing would be right for that. And then the final bit of information, Bud says, "As a final note, we had stenciled our band name on all of our equipment including our sound reinforcement system, so it would have been on the guitar's case as well.."

So there you have the complete back-story on this wonderful instrument. My sincere thanks to Bud Jenkins for his filling in the history of the guitar.