Musical History - The Return to Florida

Initially, my music was limited by my workload at my real job, which was considerable. But not long after settling into the Delray Beach house Freddie Tane called to see if he could visit and this proved very productive. While I was driving over to Fort Myers at least a couple of times a month to play backup guitar with Rail, Freddie, being the guitarist for Haven, had some REAL chops and I was hoping some of that would rub off on me! Sad to say, while Freddie did his best, only a small portion of what he showed me managed to filter its way into my permanent muscle memory. (Every so often I'll stumble onto some lick and think, "Oh, yeah, Freddie showed me that back in 1981!".) We did, however, manage to collaborate on a couple of instrumentals, one of which can be heard by clicking on the musical staff to the left; since it was incomplete when Freddie left, it ended up with two titles, his of "Florida" and mine of "United". Either way, it has a nice, etherial feel to it and still makes me smile.

In 1983 I rediscovered motorsports when I put my 1970 911 back into street-ready condition and began participating in autocross events. I met a whole new group of crazy people who shared many of my interests and, so, a new phase of my life began that was to consume my attention for many years to come. Along the way I was remarried (1982) and later divorced (1987) under less than ideal circumstances but my interest in sportscar racing never waivered. I was crew chief for a couple of IMSA cars and later became an avid Vintage Racing participant as car owner and driver. It was during the early part of this period that I met Linda Richardson, who was a SCCA starter at the local race track, when she "black-flagged" me during a practice session. She introduced herself during the social at the end of the day and we went to dinner with friends later that night. After dating for almost a year she gave up her job in Miami to move in with me in Delray Beach and we were married on November 30, 1991. Turns out, the third time really is the charm!!! I was able to help her realize one of her dreams of driving a racecar in less than a year after we met and she went on to drive her own Formula Ford in many Vintage events after starting her racing career behind the wheel of Thelma, my trusty 1970 911. However, during these years my music lay pretty much dormant except for my continued interest in recorded music now in the form of CDs... 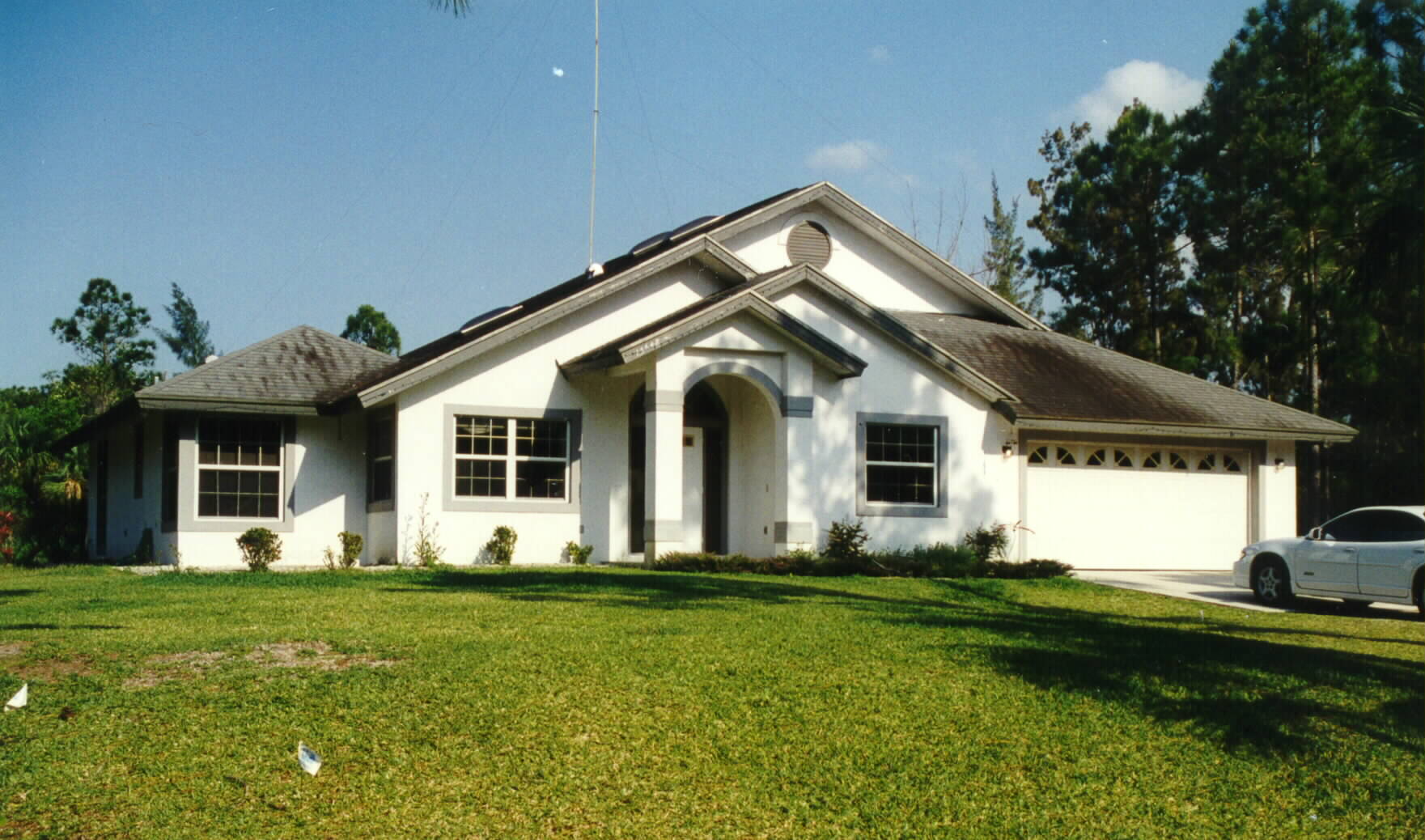 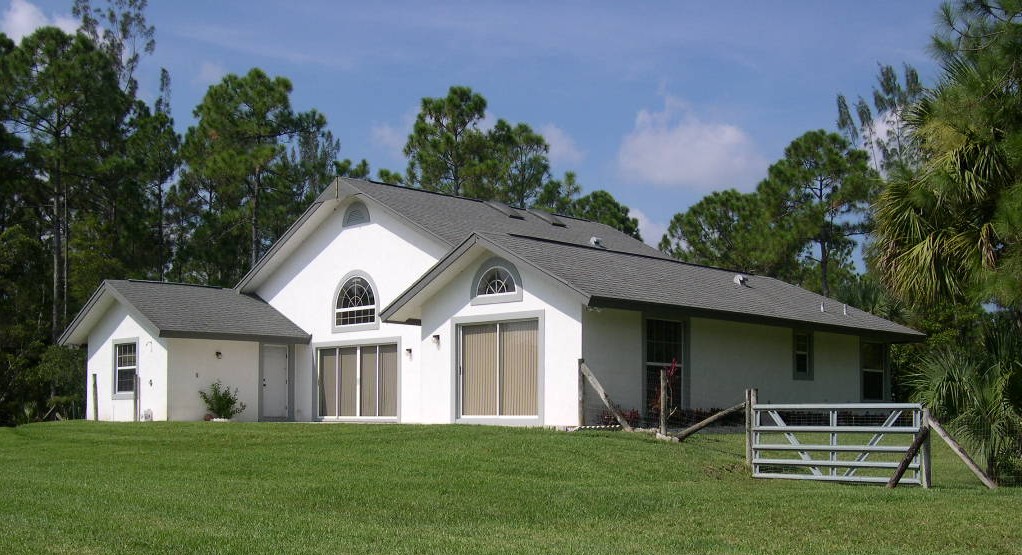 As our jobs changed and we both started working in the northern part of Palm Beach County, we decided to look for a house closer to our work and, hopefully, even closer to the local racetrack, Moroso Motorsports Park. After searching for about 6 months we were blessed to find the one we were looking for in Jupiter Farms. We bought it in May of 1998 and moved from Delray using the race trailer and LOTS of help from our friends. In many ways, this began another phase of our lives by giving us a house we thought of as "ours". It's really sad that in the 18-plus years I lived in the house in Delray I played guitar so little; it's also a little funny that I never thought of it as "home"... that was now satisfied by our home in Jupiter.

The next musical phase of my life began when my estranged friend, Rail Guthrie, called in late 2002 and re-established contact. It was to be a drastic redirection in my musical participation...