The car purchased in 1996 had been sitting in the owner's shed/garage outside Baltimore since 1977 when he had pulled the engine/transmission in order to disassemble and rebuilt them. Well, he got the job half done (disassembled) before other priorities came into play and the car projects got put on hold. So, after making a deal on the purchase, driving to Maryland to take delivery and returning it to Florida, we began the restoration process. Since this was a race car, to be driven at speed with my wife at the wheel, we started by totally disassembling the car, magnifluxing the chassis and all suspension components and replacing any questionable items found with new, quality parts (original, where available). Surprisingly, there were not as many replaced as I had feared. Paul Rowen and The Toy Store was responsible for the restoration process and did a thorough, detailed job; the end product speaks for itself... 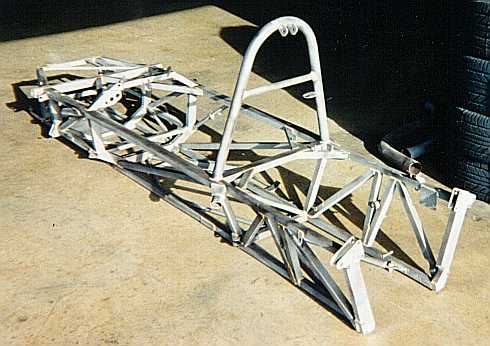 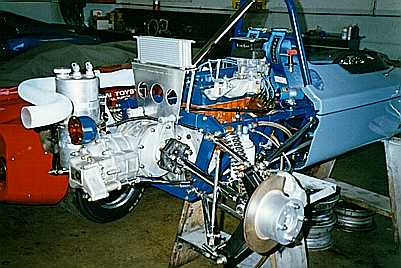 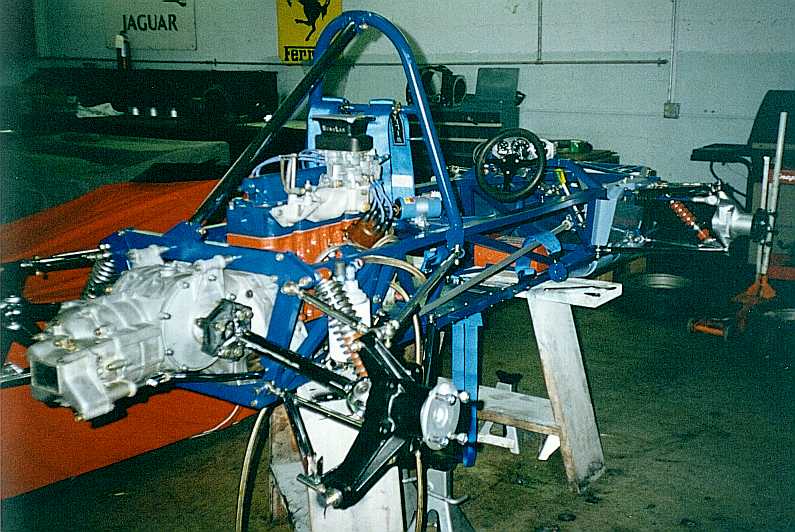 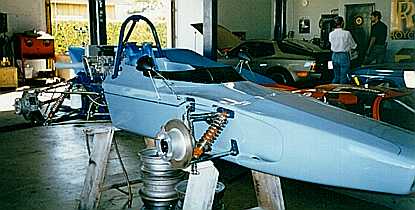 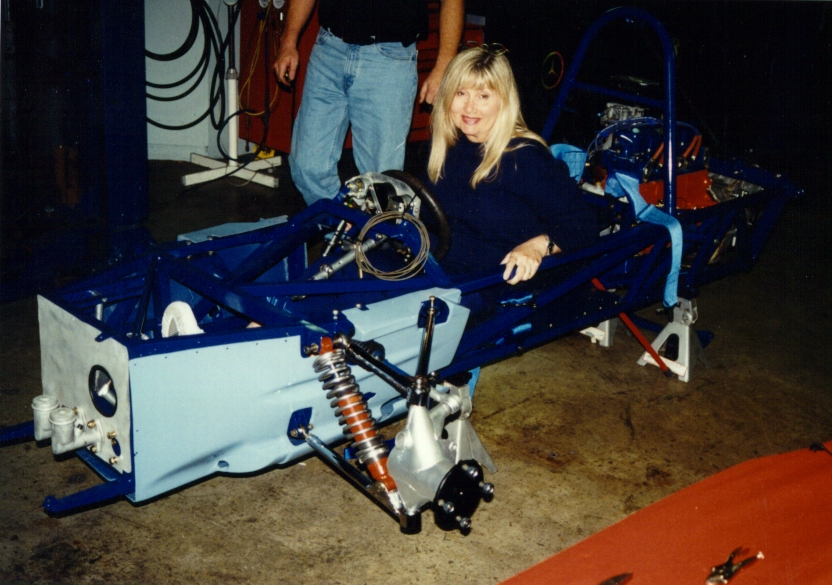 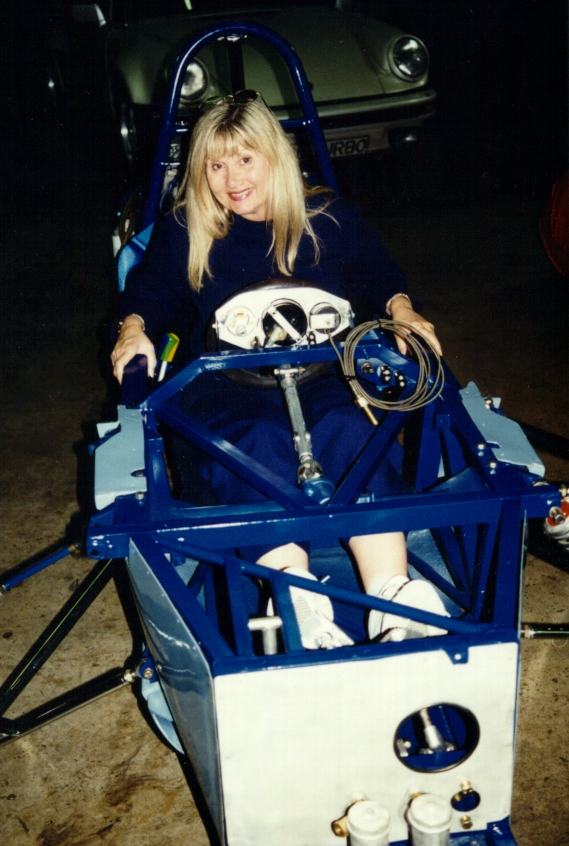 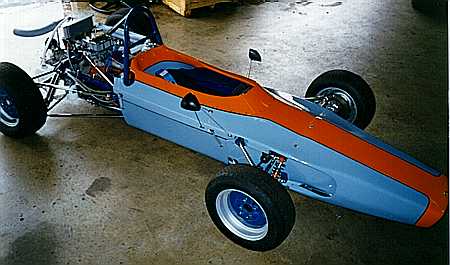 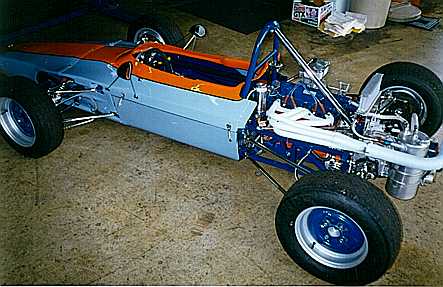 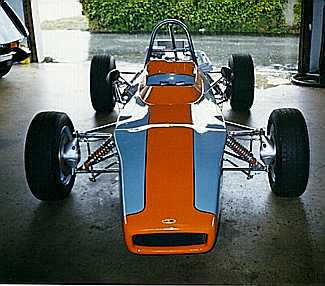 Now, having seen what was done to make the car track-worthy, use the "Back" button to return to the main selection page and navigate from there to the on-track pictures, beginning with the original "shake-down" testing with Paul and then Rocky at the wheel...
Send inquiries to: nobozos@citcom.net
Changes last made on: Sunday, March 7, 2009 at 17:44:03