The car purchased in 1996 and subsequently restored in 1997 was raced for only a short time by my wife Rocky before other priorities relegated it to "garage queen" status where it occupied a place of reverence but was only fired up periodically to keep things in working order. After my "incident" at VIR in Thelma in 2001, Rocky was kind enough to loan me use of Lizzie while Thelma's restoration was in progress. I raced her over the period of 2 years in Florida SCCA Vintage events until I reached the point where the next step I would take to go faster would be something stupid... so Lizzie was retired again, this time for good. Or so we thought... 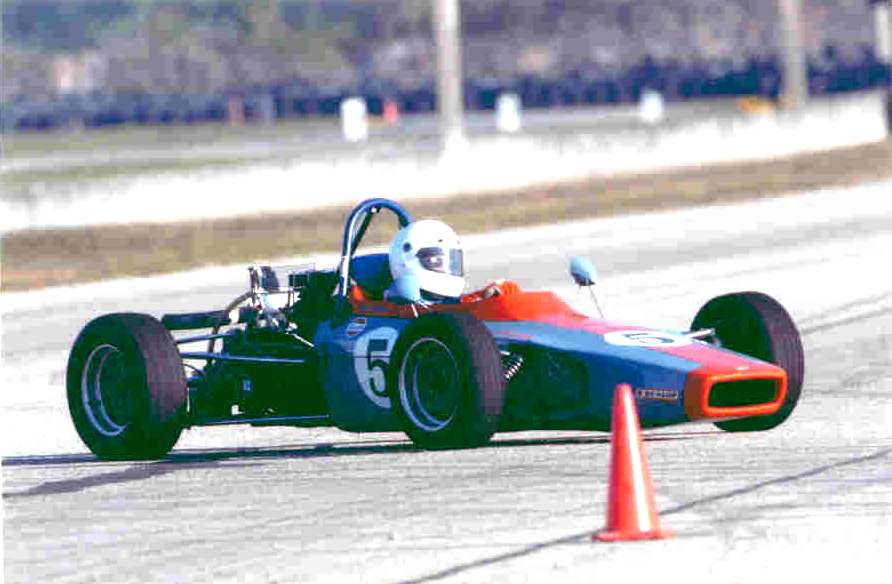 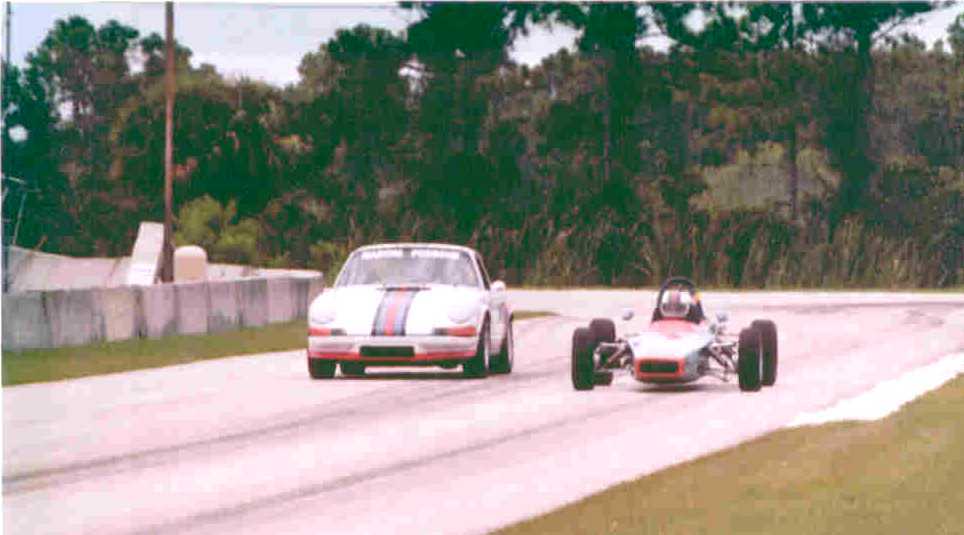 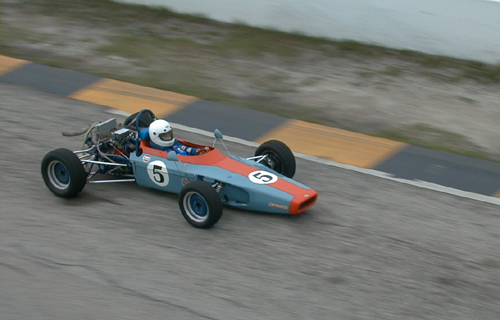 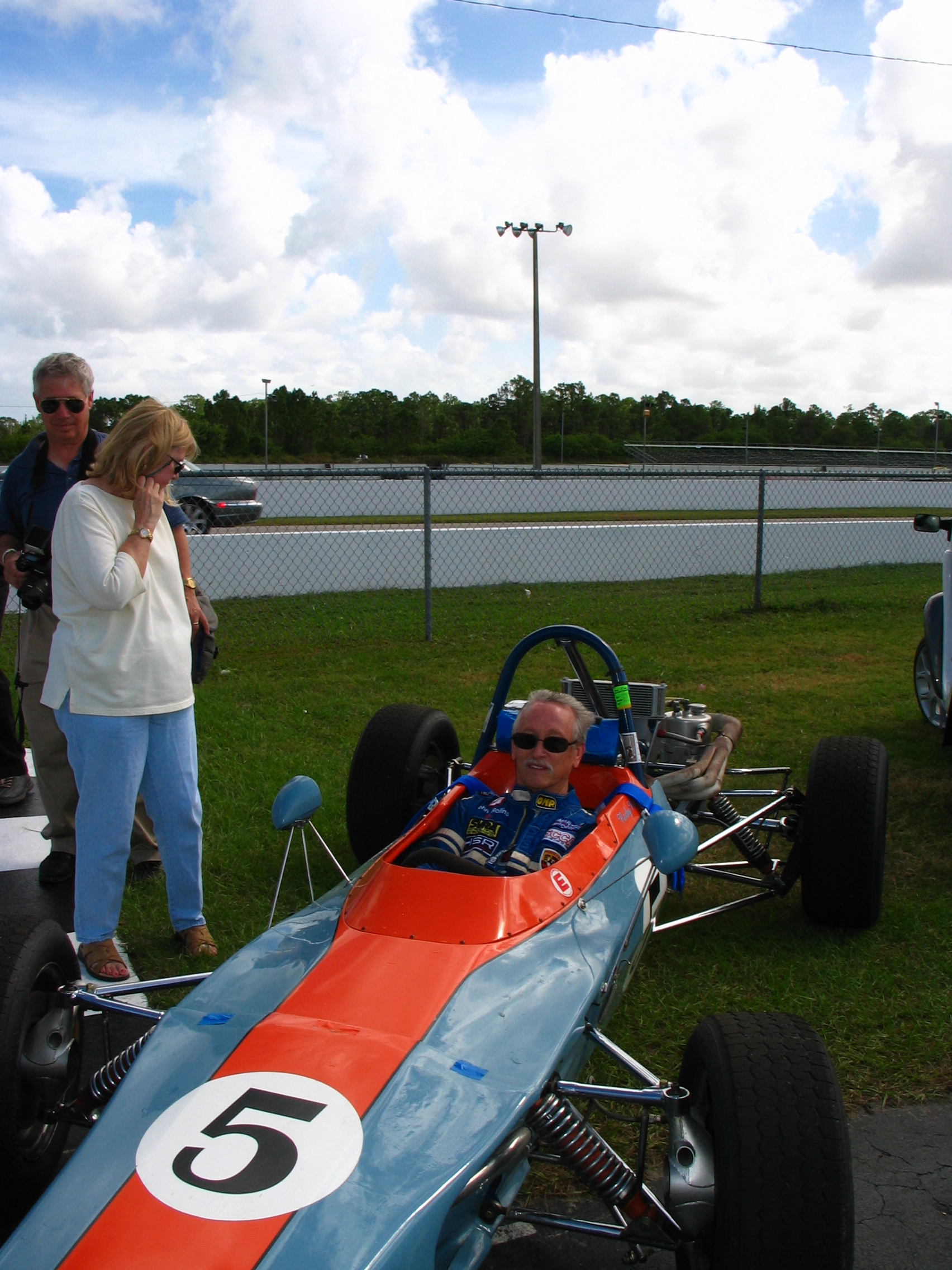 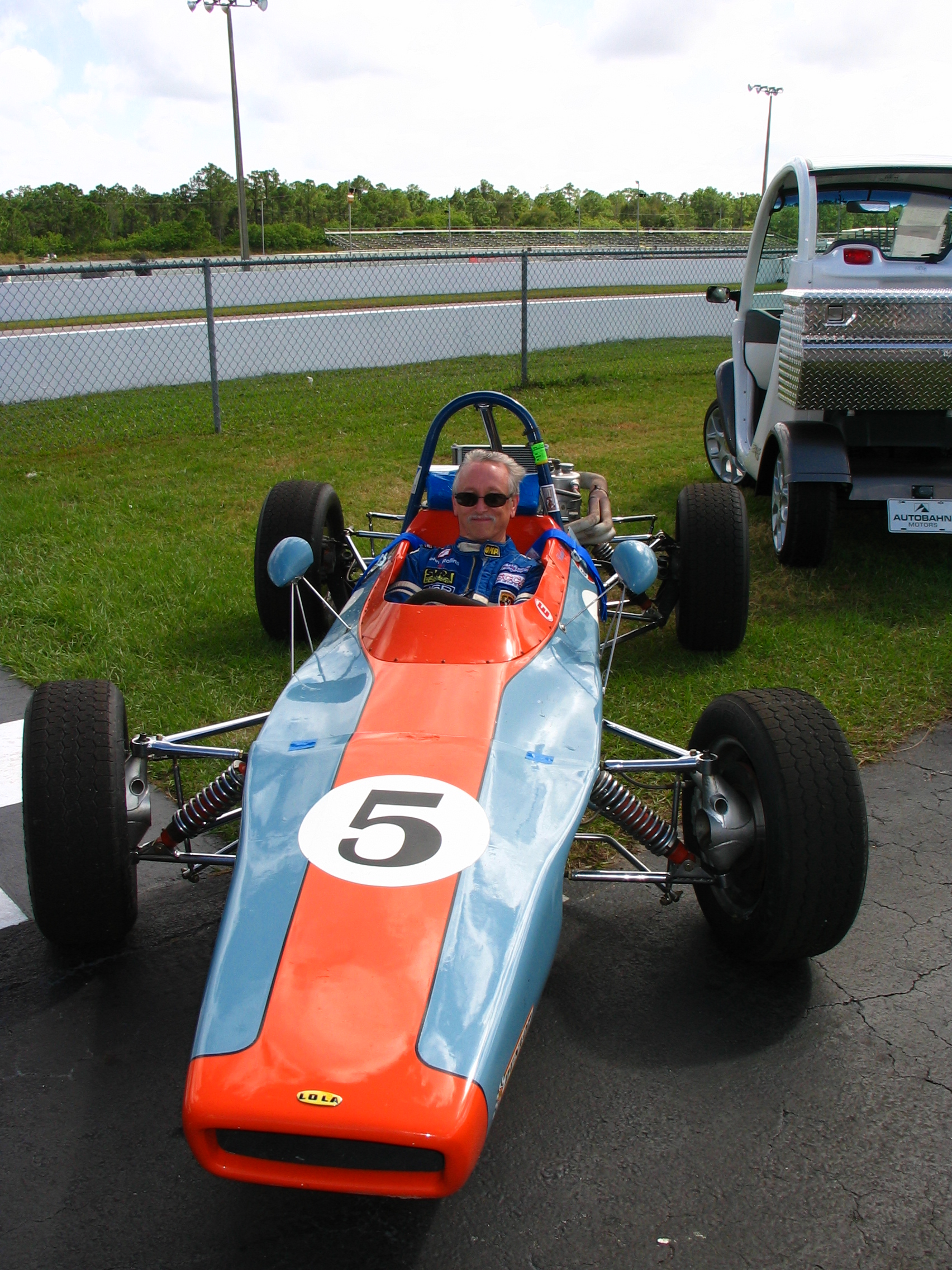 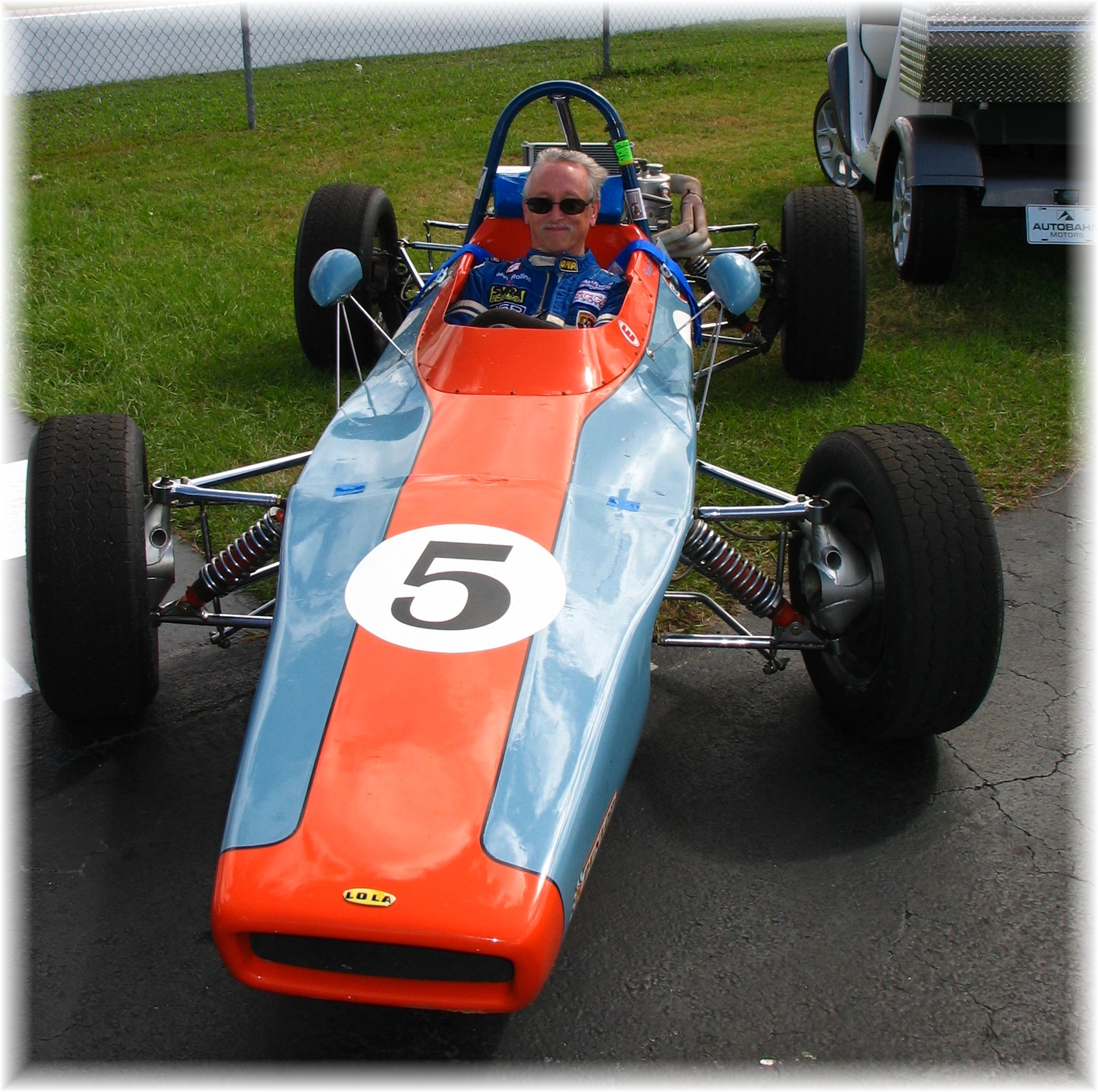 It's a pity more on-track pictures aren't available as she was good to us and, hopefully, we returned the favor. By returning to previous page you continue with Lizzie's final stage in our ownership, "Lizzie the show car"!