This car was originally purchased in 1996 as a 5th anniversary gift for Rocky. She had been driving Thelma, the 1070 Porsche 911ST but found that to be more than a handful to manhandle in the corners. Having taken the Skip Barber racing school, she was familiar with Formula Ford handling characteristics and had mentioned how much easier it was for her to drive them. When I saw an ad on eBay for a "project" Lola FF I thought, "Great!". Yeah, well, some people never learn so here are the pictures of the original car; not pictured are the engine and transmission which were provided in boxes... in pieces. But here's where we started, the car having last run in 1977 at Summit Point in WV. 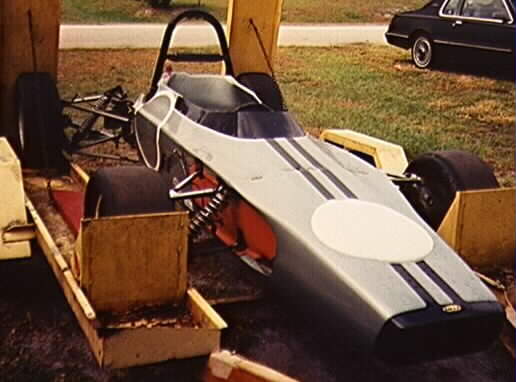 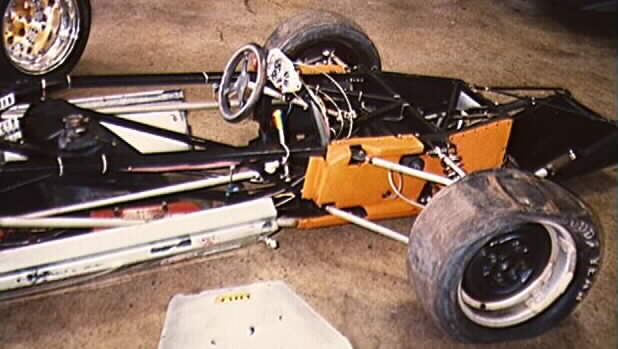 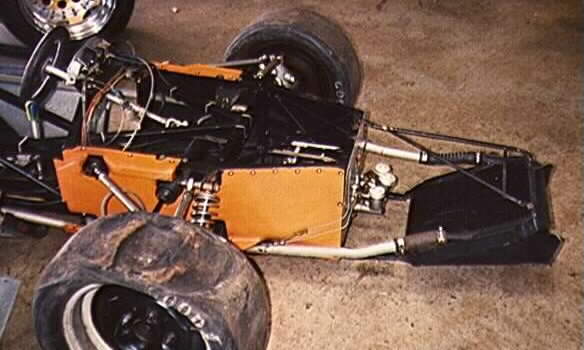 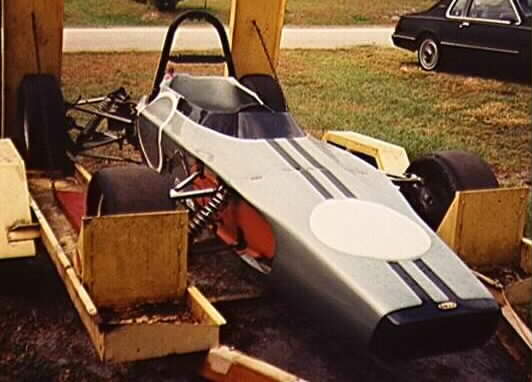 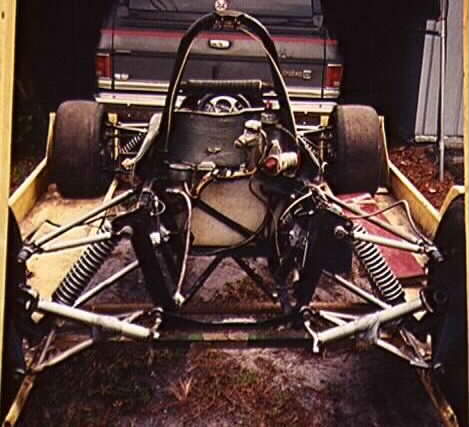 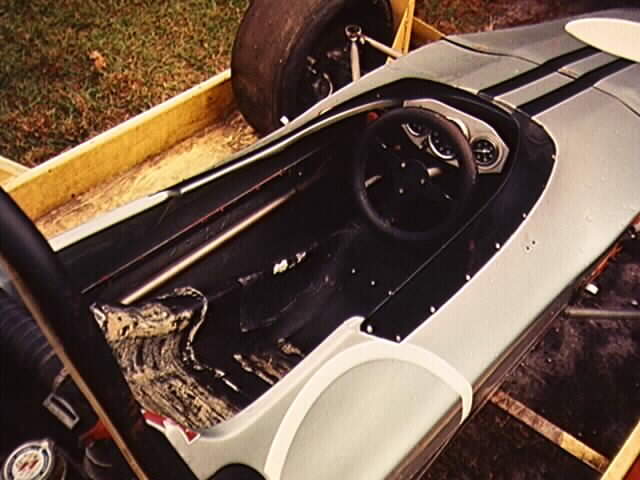 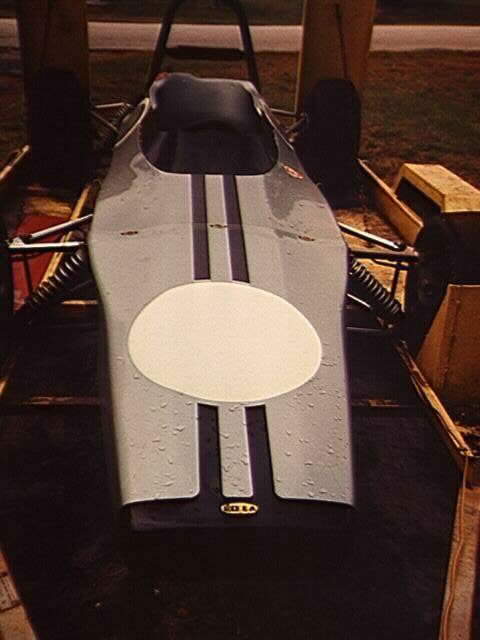 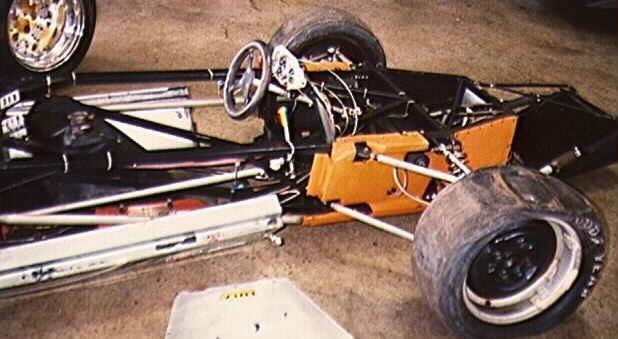 Now, having seen where we started, please continue onto the pictures from the restoration process to turn the car above into one not only track-worthy but show-worthy as well. Use the "Back" button and navigate on from there...
Send inquiries to: nobozos@citcom.net
Changes last made on: Sunday, March 7, 2009 at 23:44