My first semi-hollowbody Gibson was the 1965 ES-345 that I found while looking for a Telecaster for my friend, Bob Hynes in New Hampshire. We wandered into Daddy's Junky Music in Salem, NH and started poking around and I noticed this "odd" looking guitar hanging on the wall. I was not initially attracted to it as it was missing both the pickguard and the pickup covers. I did like the finish shading though (iced tea sunburst) and, while Bob was busy rummaging through the Fender selection I decided to see what the guitar played like. The neck was a little more rounded than the later models but it had a nice feel, nonetheless. While I didn't buy it that day, it weighed on my mind overnight and the following day and by Monday it was beginning to eat at my insides (GAS does that). By mid-week I had made the return trip to buy it and it became my main instrument for quite a while...

Initially, I used a standard guitar cable and a single amplifier, essentially getting the sound of a standard, monophonic instrument. I then learned (Duh!) that the 345 actually produced a stereophonic signal with one channel for each of the two pickups. This led to using a stereo cable and two separate amps each with different settings for gain, distortion and tone. By adding effects pedals to the signal loops, some really interesting combinations could be done, making it sound like two separate guitars were actually being played (badly). I never really had the time to devote to persuing this fully but it was enough to keep me thinking about how this could be used to good effect once I started "playing out". Right... 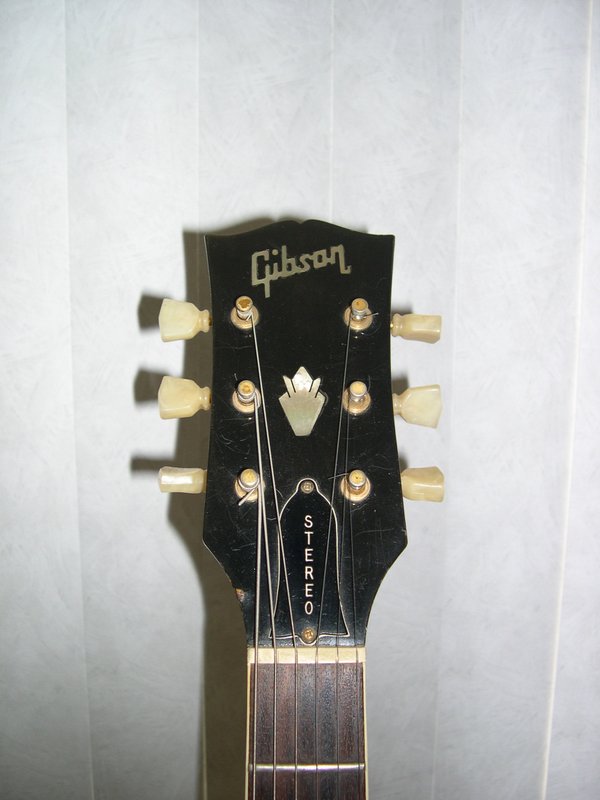 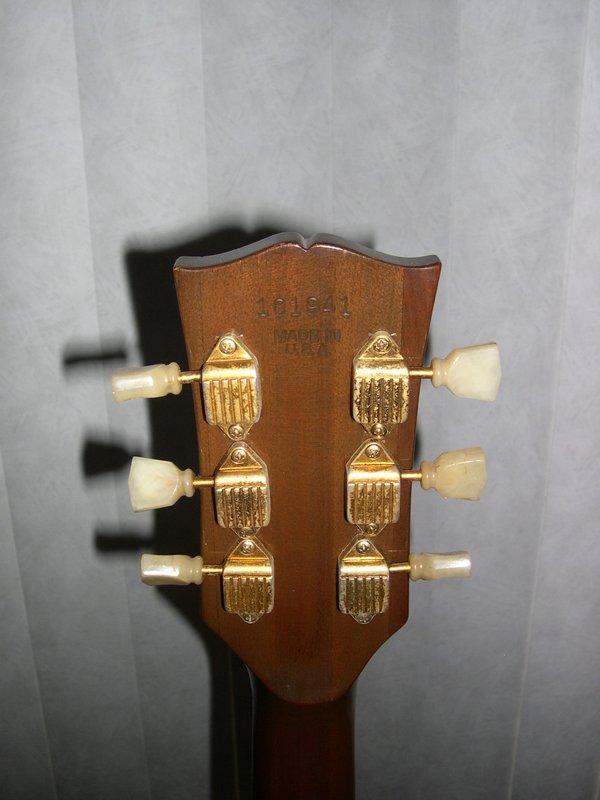 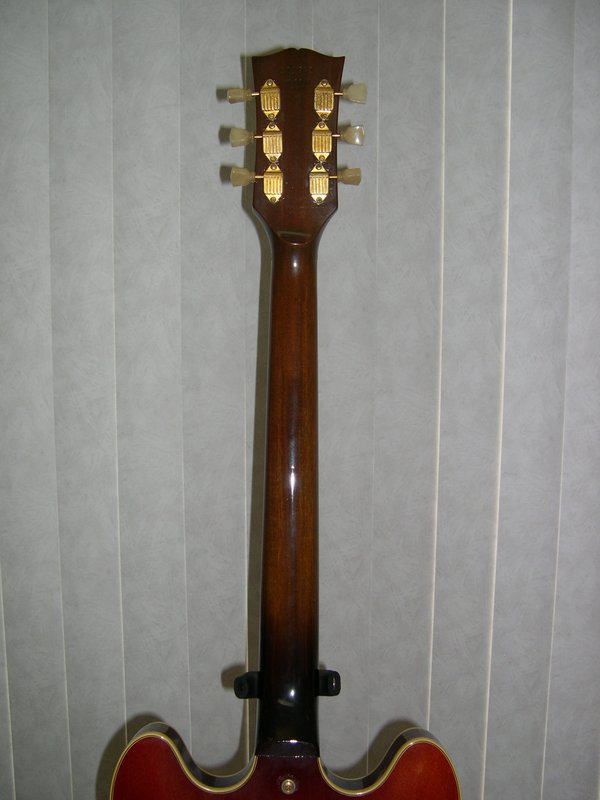 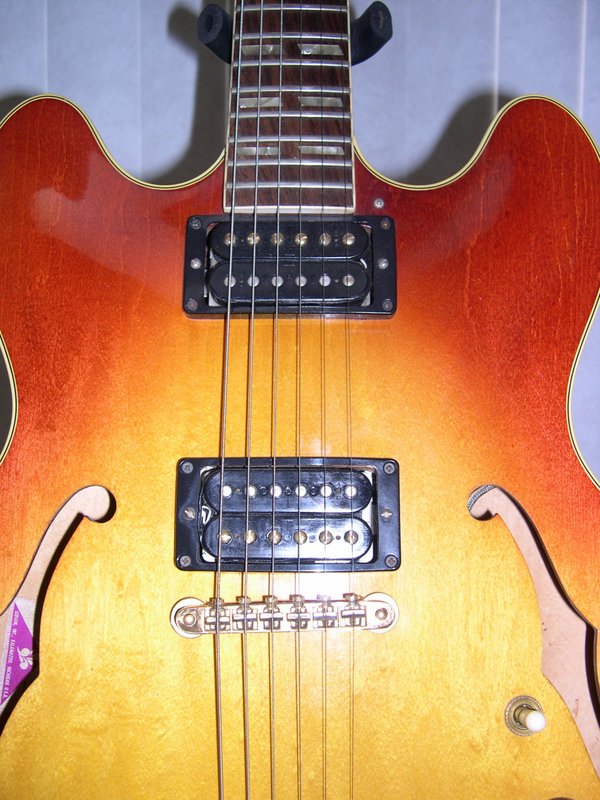 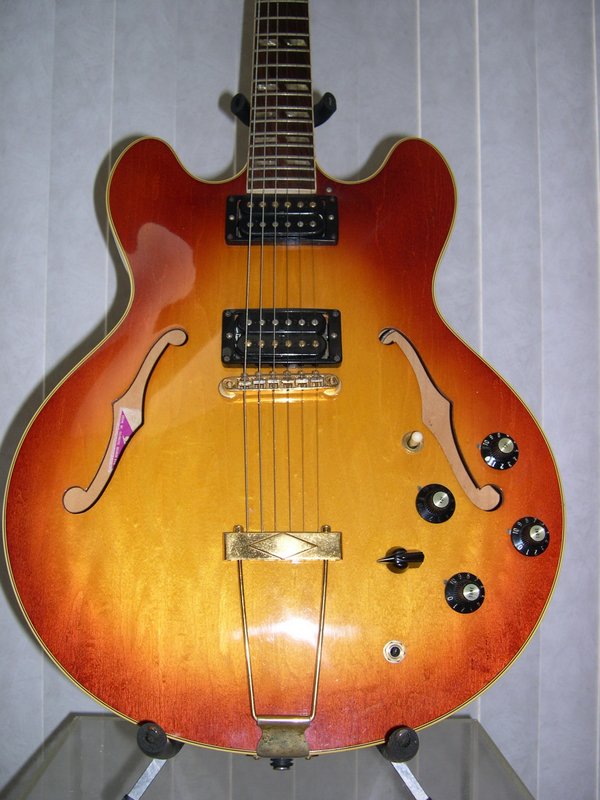 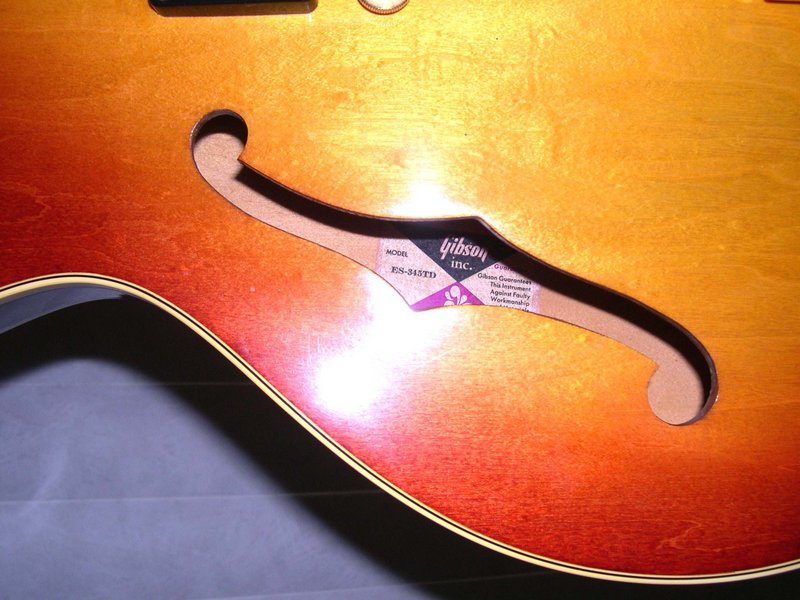 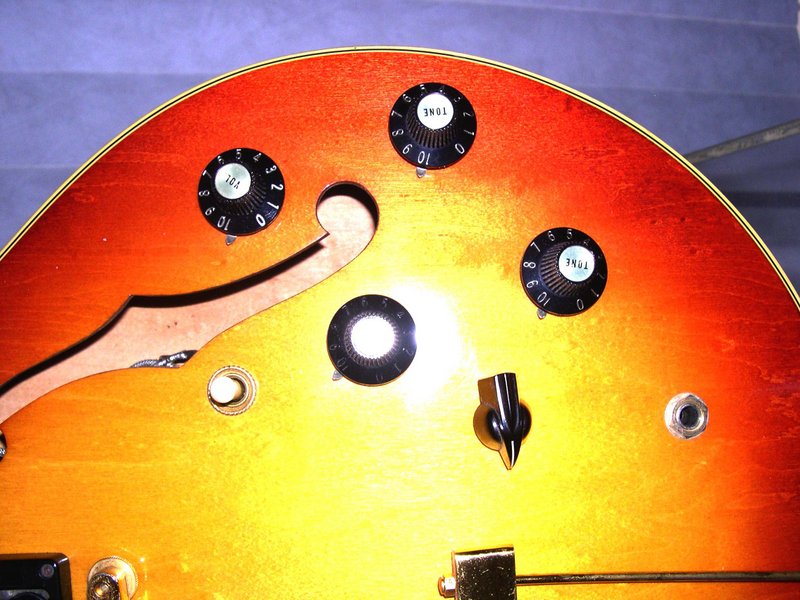 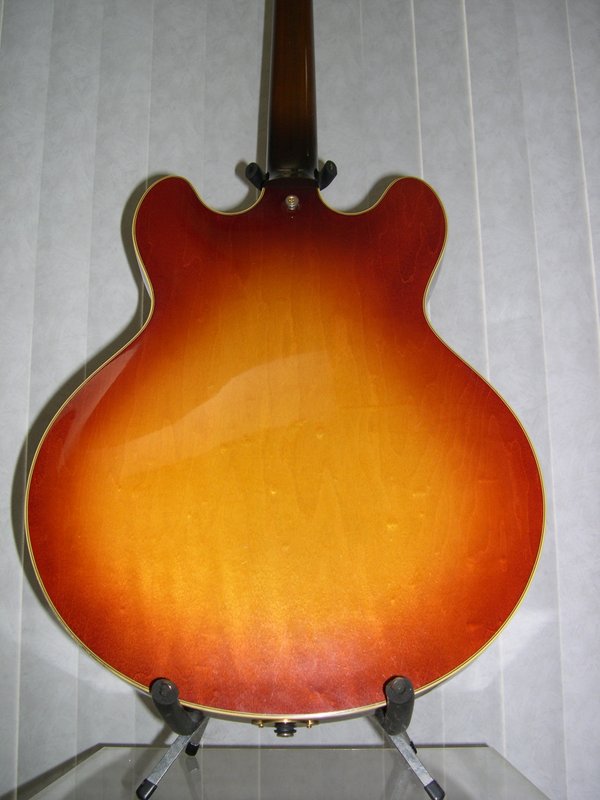 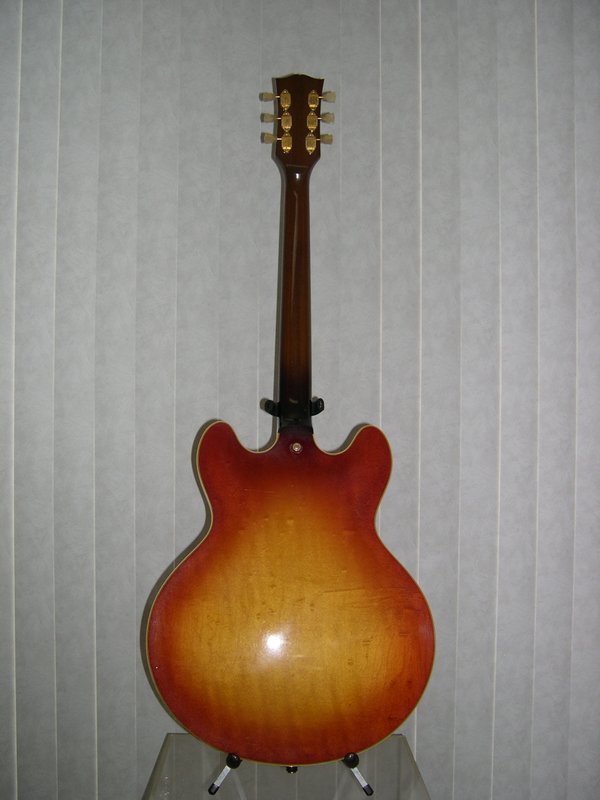 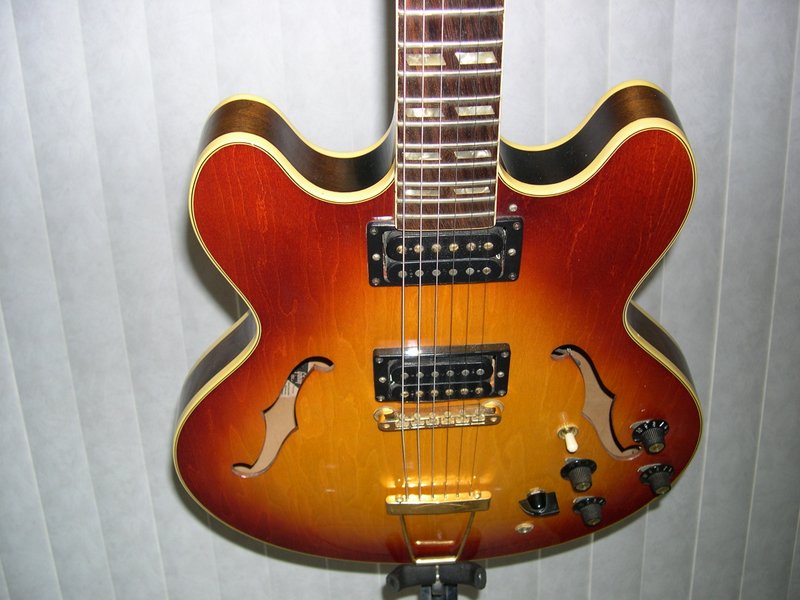 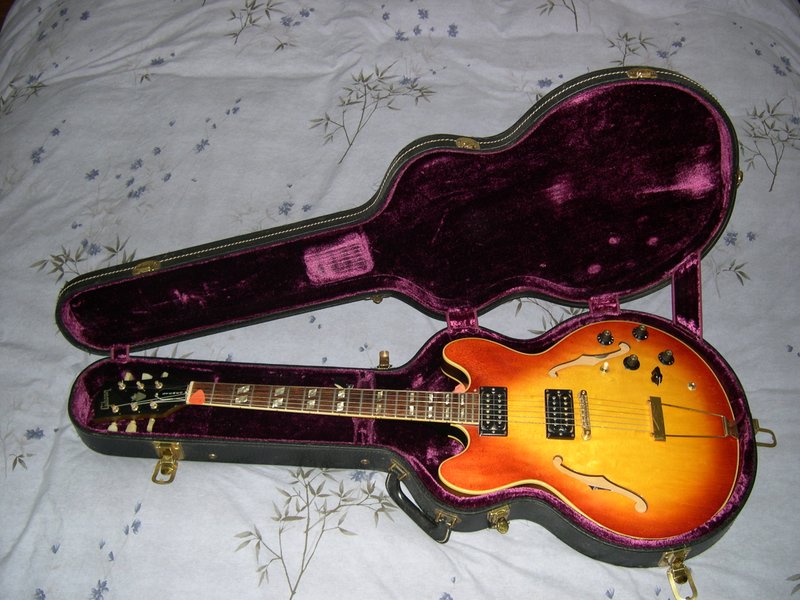 The black hardshell case also appears to be the original case.

That is the story on the ES-345 - feel free to contact me with questions/comments, at your convenience... *8o)