Bought as an investment instrument, it has certainly acheived its purpose. I believe the body to be made of mahogany and it is relatively light, compared to later year Stratocasters. It is the rosewood slab fretboard model and plays really well. However, it rarely sees the light of day, being in its secure "vault" these days. However, I am entertaining some thoughts of selling this instrument as I would like to see it in actual use by someone who can display the potential of the instrument better than myself. So... here are the pictures! 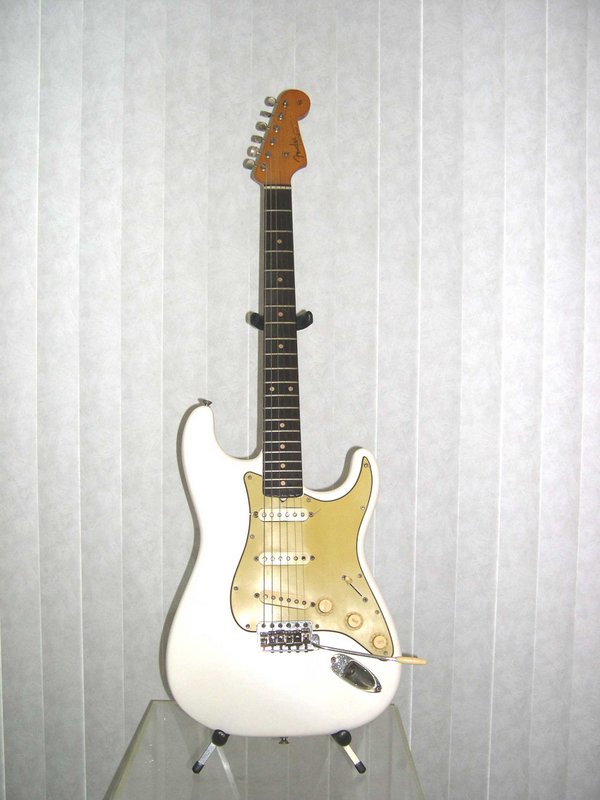 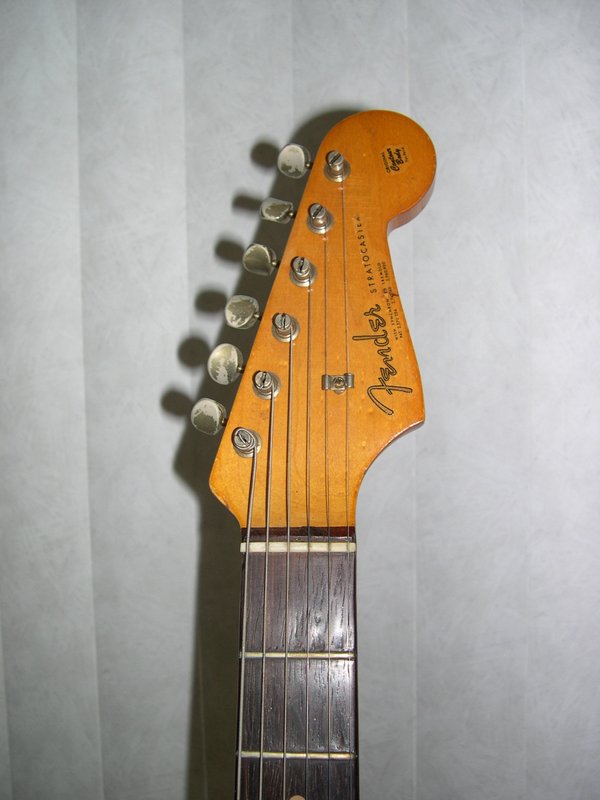 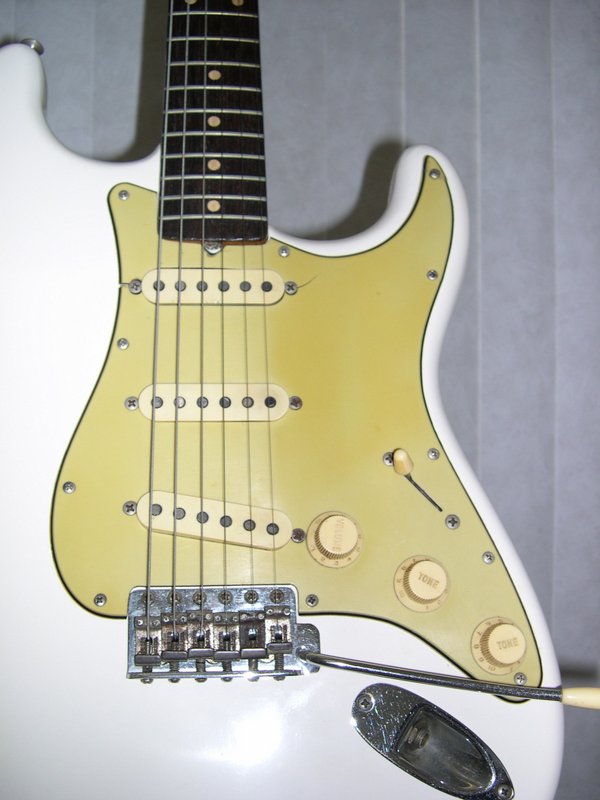 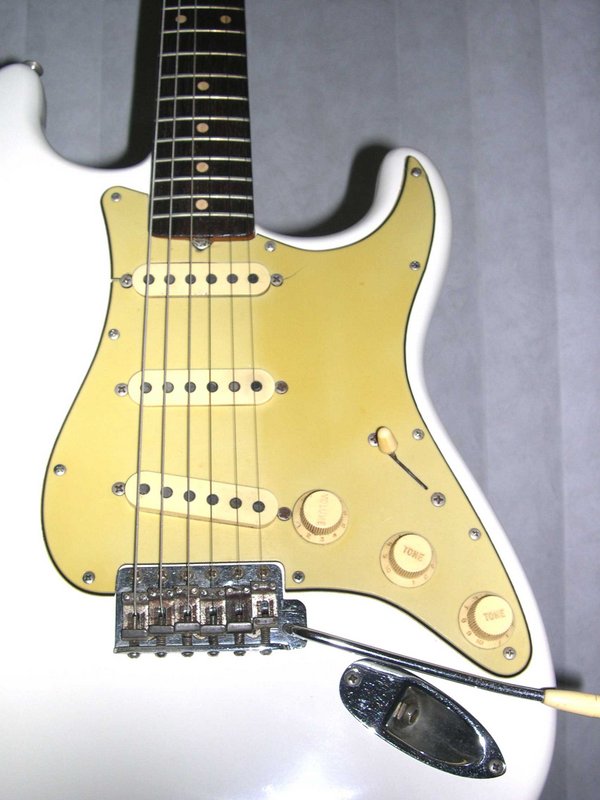 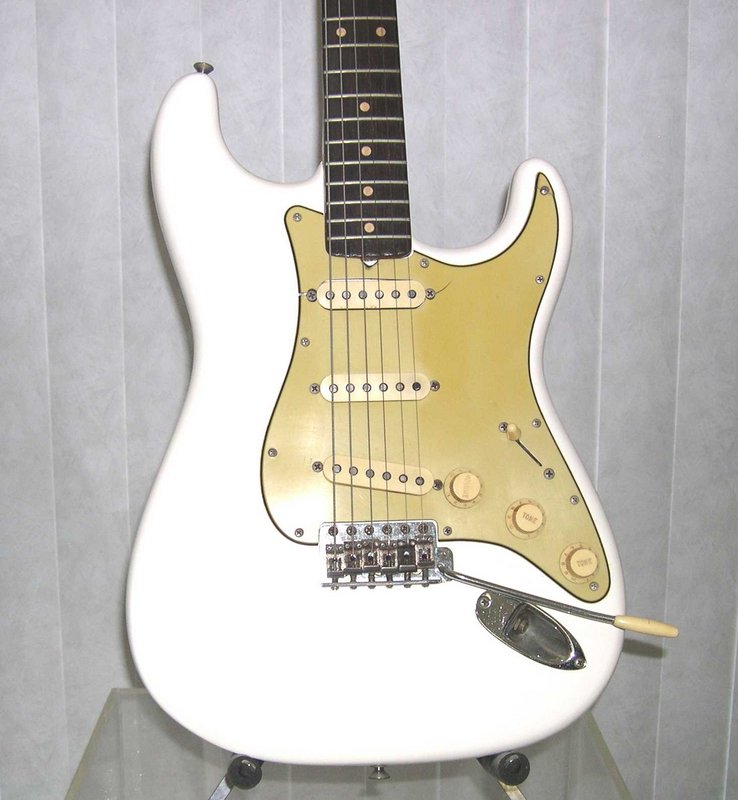 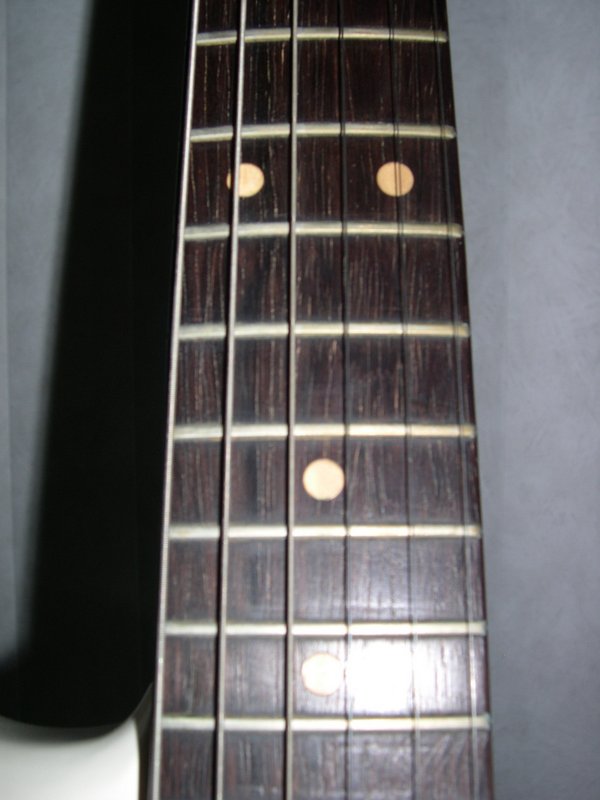 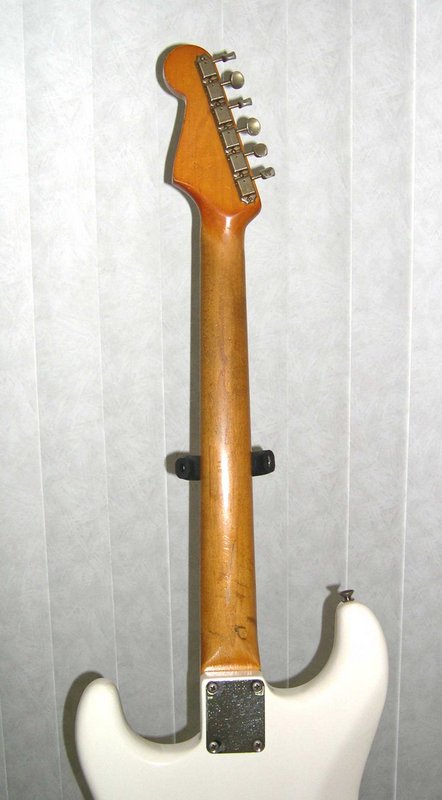 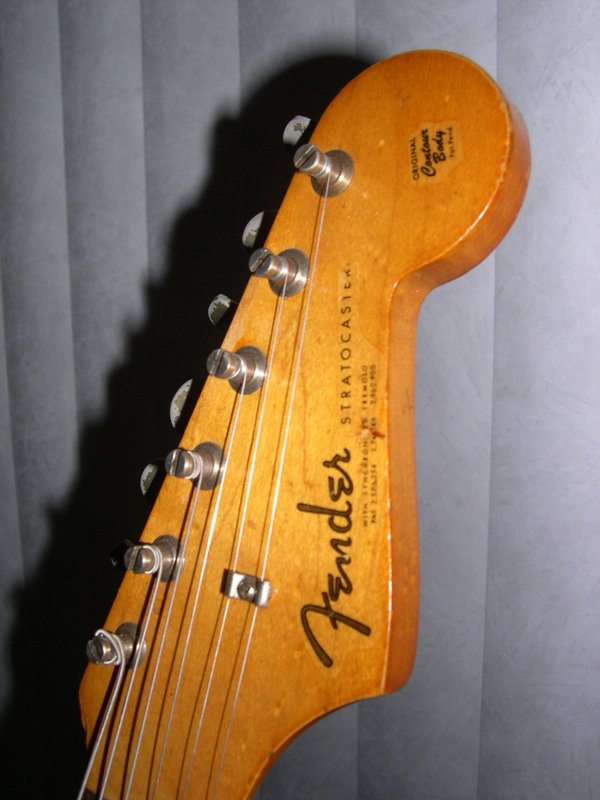 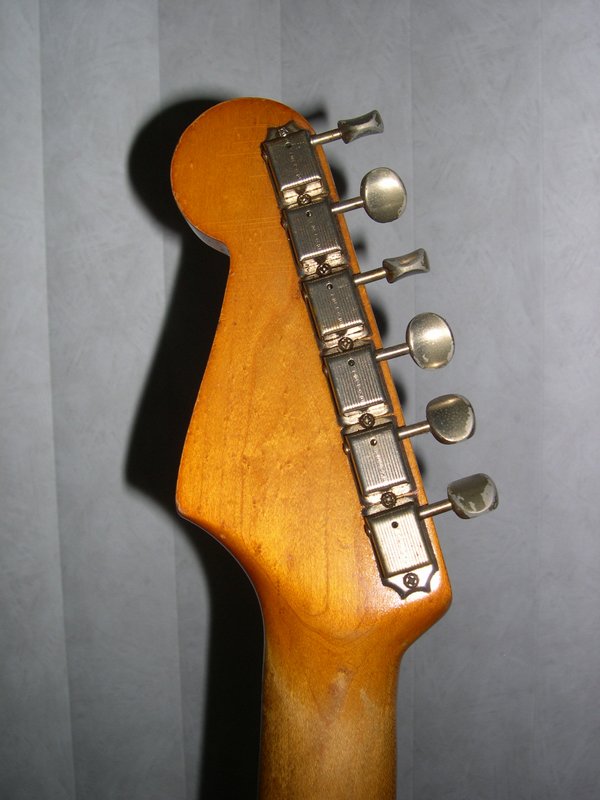 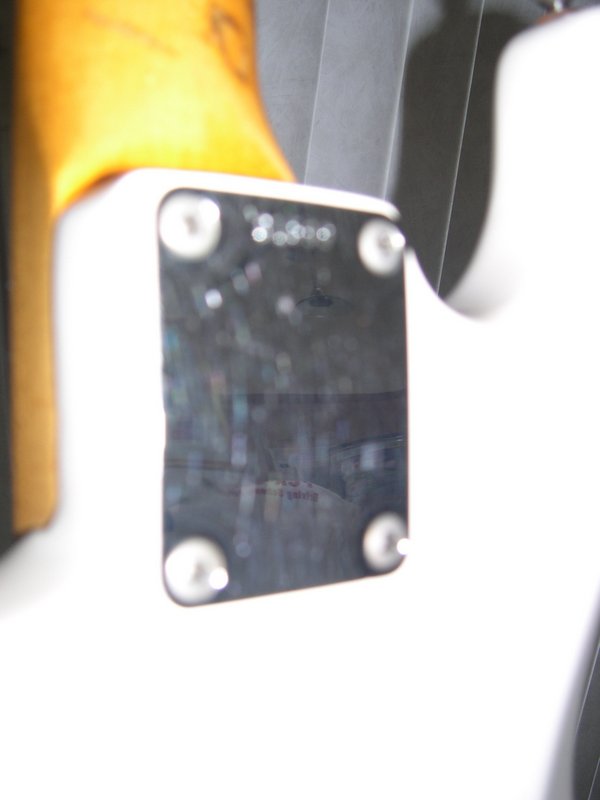 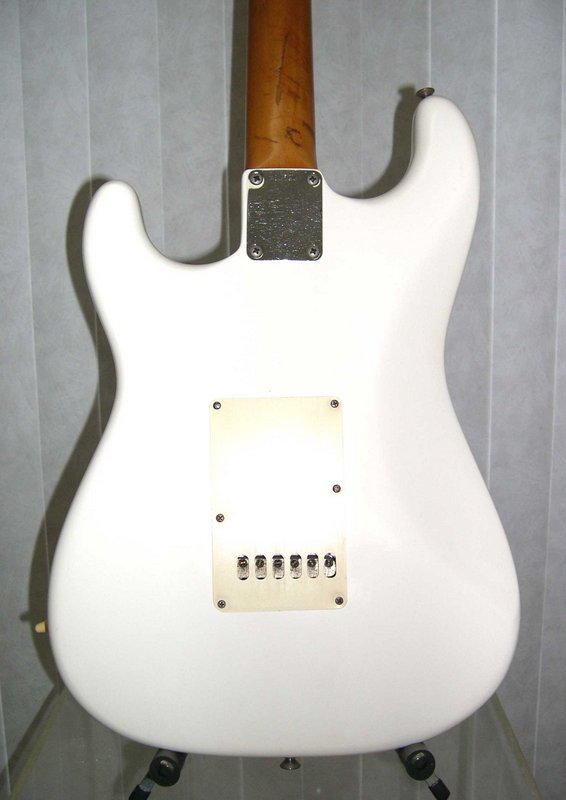 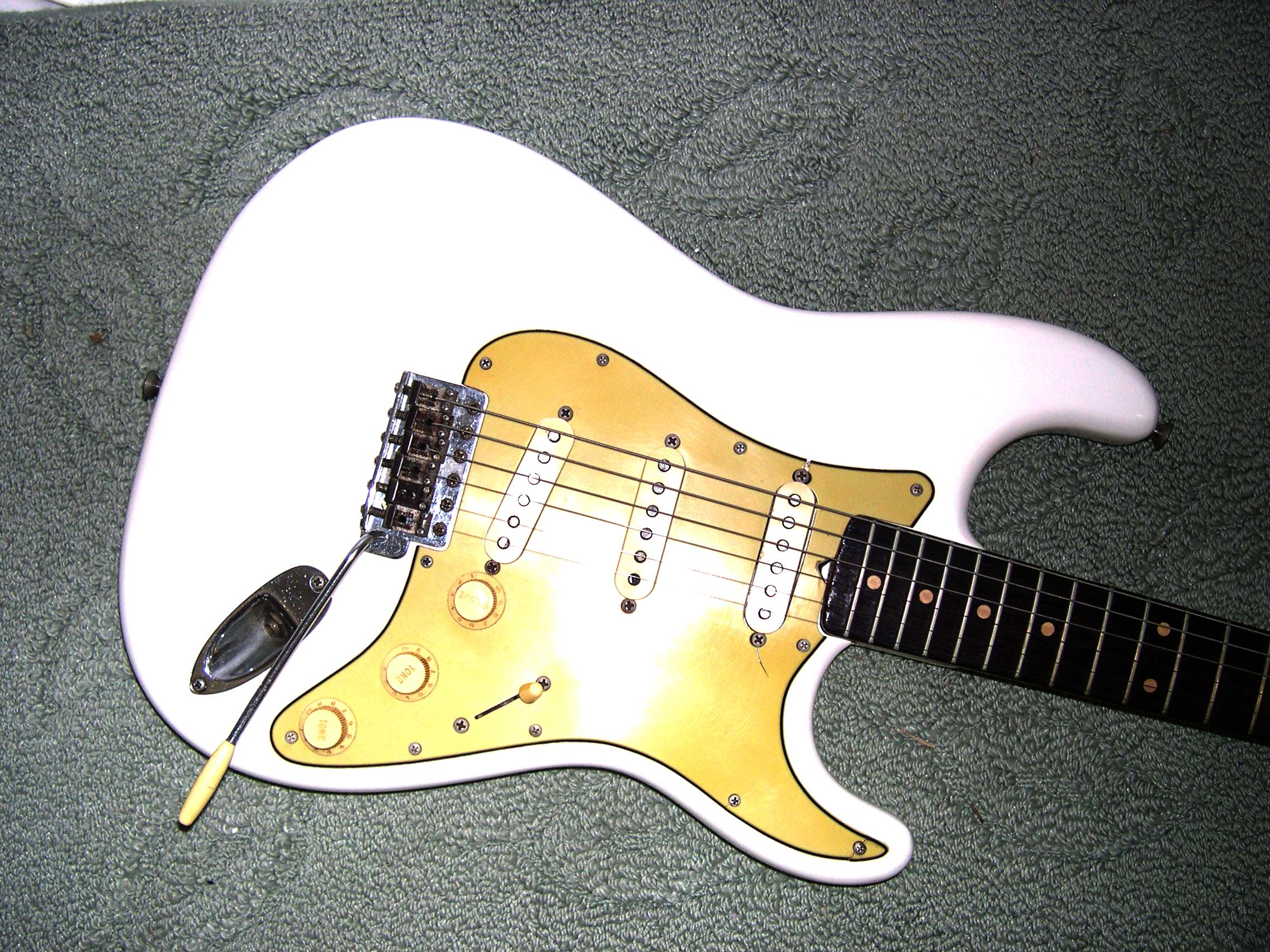 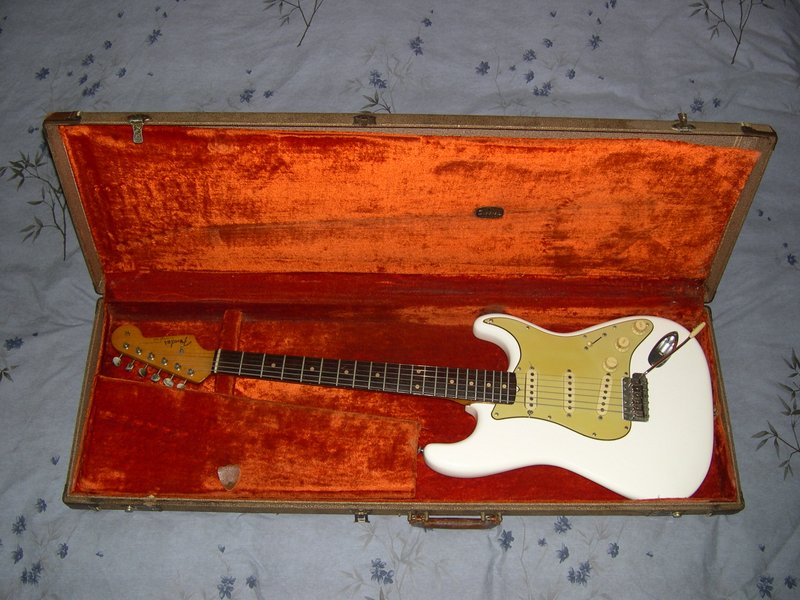 The tweed hardshell case also appears to be the original case.

Price: Sorry, not for sale at this time... but you can check back with me at any time.